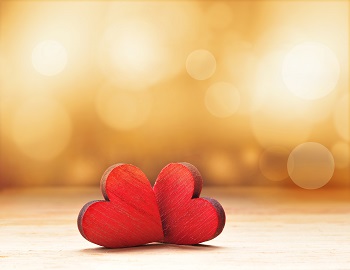 Amid the whirlwind of engagement and wedding preparations, many couples overlook the reality that nuptials involve far more than just a physical and emotional union. Also involved is a financial union.

All too often, couples fail to adequately plan for their financial life ahead together. Not only can this oversight mean failing to reach financial goals, but it can also lead to stress that tears at the fabric of any marriage. Studies have found that differences over finances are a leading cause of marital discord.

So as you plan your wedding, your honeymoon and your life together, here are some key steps you should strongly consider: 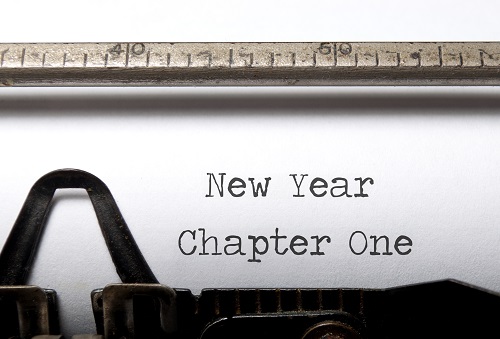 Every year brings its share of surprises. But how many of us could have imagined that 2016 would see the Chicago Cubs win the World Series, Bob Dylan receive the Nobel Prize in Literature, Donald Trump elected president, Brexit, and the Dow Jones Industrial Average closing out the year with record highs and only a whisker away from 20,000?

The answer is very few, if any—a lesson you will be wise to remember, as evidenced when looking back at last year.

At year-end 2015, financial optimists seemed in short supply. Not one of the nine investment strategists participating in the January 2016 Barron's Roundtable expected an above-average year for stocks. Six expected US market returns to be flat or negative, while the remaining three predicted returns in single digits at best. Prospects for global markets appeared no better, according to this group, and two panelists were sufficiently gloomy to recommend shorting exchange-traded emerging markets index funds.1 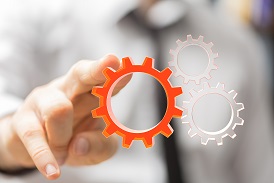 For years it has been assumed that you have to be either an active or passive investor. It is also assumed (depending on which camp you're in) that one is better than the other. In my opinion, the argument over active vs. passive management can be put squarely to bed. And the answer to which investing strategy we use is...Both. This is called evidence-based investing, and it is a strategy used by a company whose funds we are extremely fortunate to use on our clients' behalf ---Dimensional Fund Advisors (DFA). 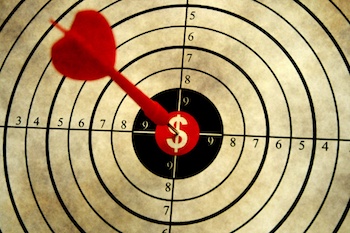 What is Financial Success?

If we look at society and societal norms, a lot of weight is given to success when it comes to defining happiness. If we see a person who is successful, it is often assumed that they are happy. On an existential level we should consider what it all means. In reality, we actually have no idea whether or not that person is either happy or successful, for a couple of reasons. First of all, we can only measure someone else's success or happiness by what we know about them. Secondly, and more importantly, we can only measure someone else's success or happiness by how we define success and happiness. There is really no way of knowing whether their measures are even similar to our own.